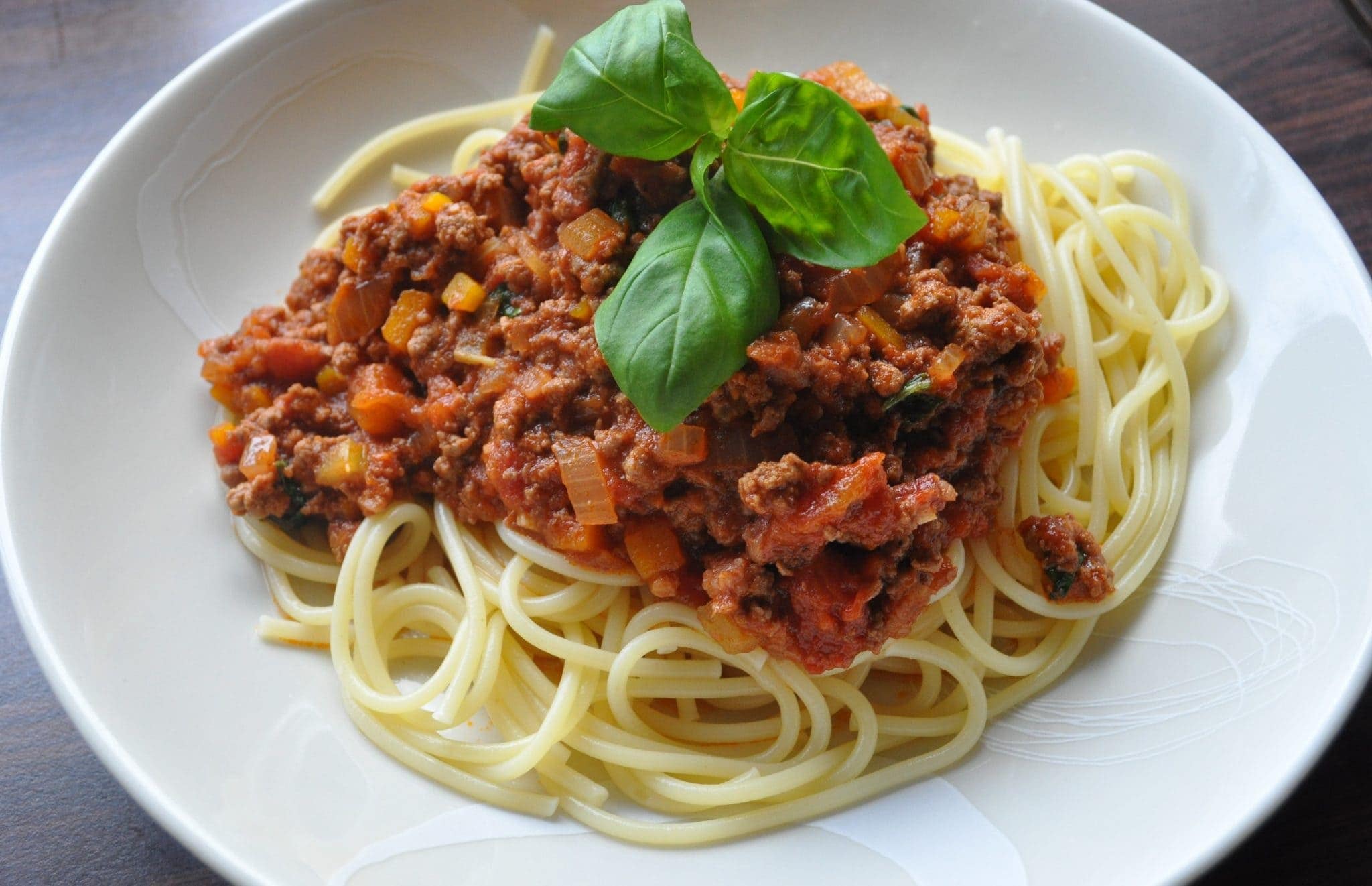 HOW SPAGHETTI SAUCE WAS LITERALLY PART OF MY CHILDHOOD 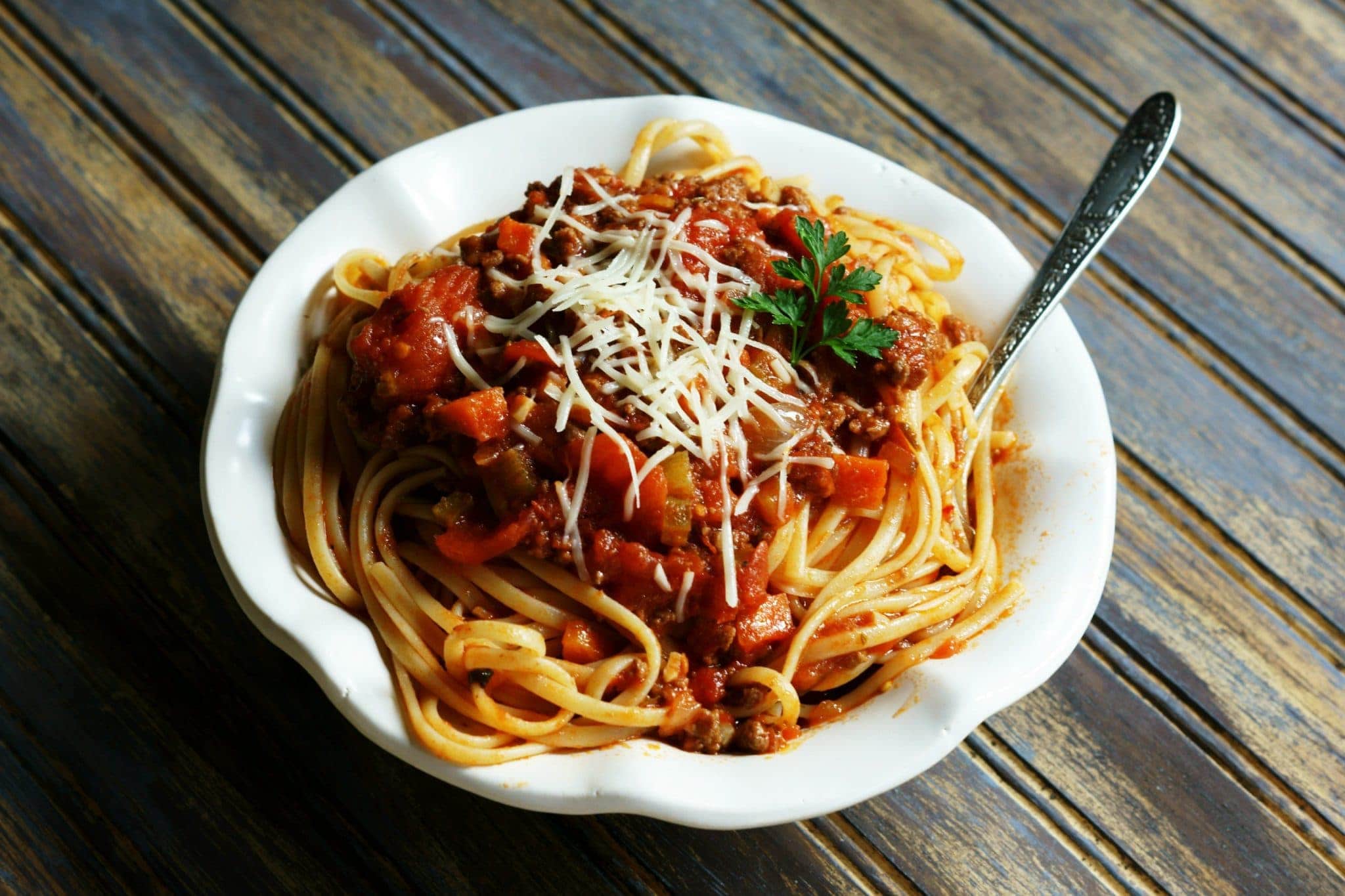 Ever since I was a child, I was in awe of my mother. Not just in terms of her being my superhero, but because she would cook like no other. And one of the dishes I remember asking her over and over again was anything involving pasta.

Seriously, I was obsessed with pasta in all shapes and forms, although I think that more than pasta itself, I was in love with the delicious sauces my mother would make.

For me, the quintessential pasta sauce was the Bolognese, which is pork meat-based. My mother would have a whole saucepan of it and I would just pour it all over my spaghetti.

Those small chunks of meat in the rolled pasta stripes were simply divine. And mind you, we never used jarred tomato sauce, which for me personally is a travesty, because it has what I call a “factory” artificial taste.

Luckily, my mom took great pleasure in preparing the sauce herself and I remember fondly how she would often call me over to have a sip, asking me if it was sweet enough.

WHERE DOES SPAGHETTI BOLOGNESE COME FROM? 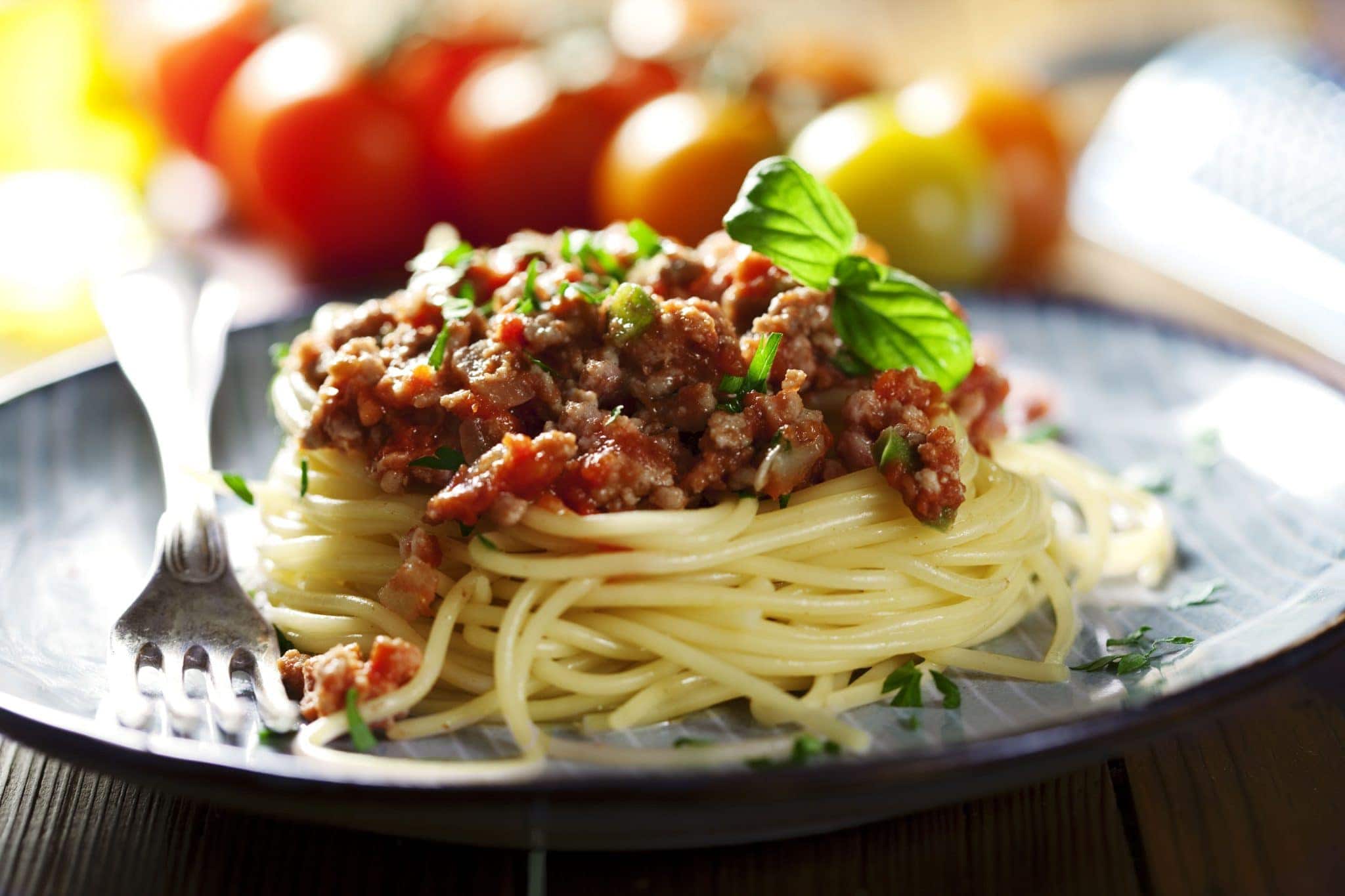 Unsurprisingly, judging by its name, the Bolognese sauce originates in Bologna, which is a city located in the northern part of Italy. This sauce is usually prepared with tomato sauce and served with thick pasta, as it retains the meat better. Personally, I like my spaghetti sauce to have tomatoes overloaded, as it gives it a nice consistency and a sweet taste.

Interestingly enough, even though spaghetti is mostly associated with the Bolognese sauce (also called ragù), it wasn’t actually common to eat it in that combination in Bologna, as spaghetti grew to popularity in Naples. So yes, it’s another case of true stories being nothing like what you were expecting. In this case, however, I am glad that they did find popularity, even if not in Italy.

As for how they ended up being requested in restaurants all over the world, it is said that it happened amidst the atrocities of the World War II, when soldiers passing through Italy got a taste of tagliatelle al ragù and they liked it so much, that they returned home convincing everyone that they needed to serve this dish in restaurants.

There isn’t a solid basis to these claims, but it might very well be true. And truth be told, a good meal can sometimes offer solace in hard times, just helping you forget even if just for a minute, about everything going around.

HOW DO ITALIANS FEEL ABOUT SPAGHETTI BOLOGNESE AND HOW IT’S EATEN?

Actually, they kind of hate it, to the point that Italian chefs even had a worldwide day of action to tell us just how wrong we are doing it. According to them, the recipe needed an intervention, as it went too far from how it was originally intended and this homemade Italian spaghetti sauce recipe will follow the original instructions.

However, I look at food like a form of art. You can take an ingredient and use it in hundreds of different ways. You can have people following the exact same recipe and everyone will have their own vision. You can use an original recipe as a starting point and create something entirely different, while still keeping its essence.

I can see why people would be irked by their staple food getting a makeover, but for me this is like covering a song—you might have a better or a more popular version, but the first one will always have a particular significance. Although—sorry Bob Dylan and Billy Joel, but Adele’s “Make you feel my love” cover is the one for me. So let’s call it a truce!

HOW IS THE HOMEMADE ITALIAN SPAGHETTI SAUCE SERVED? 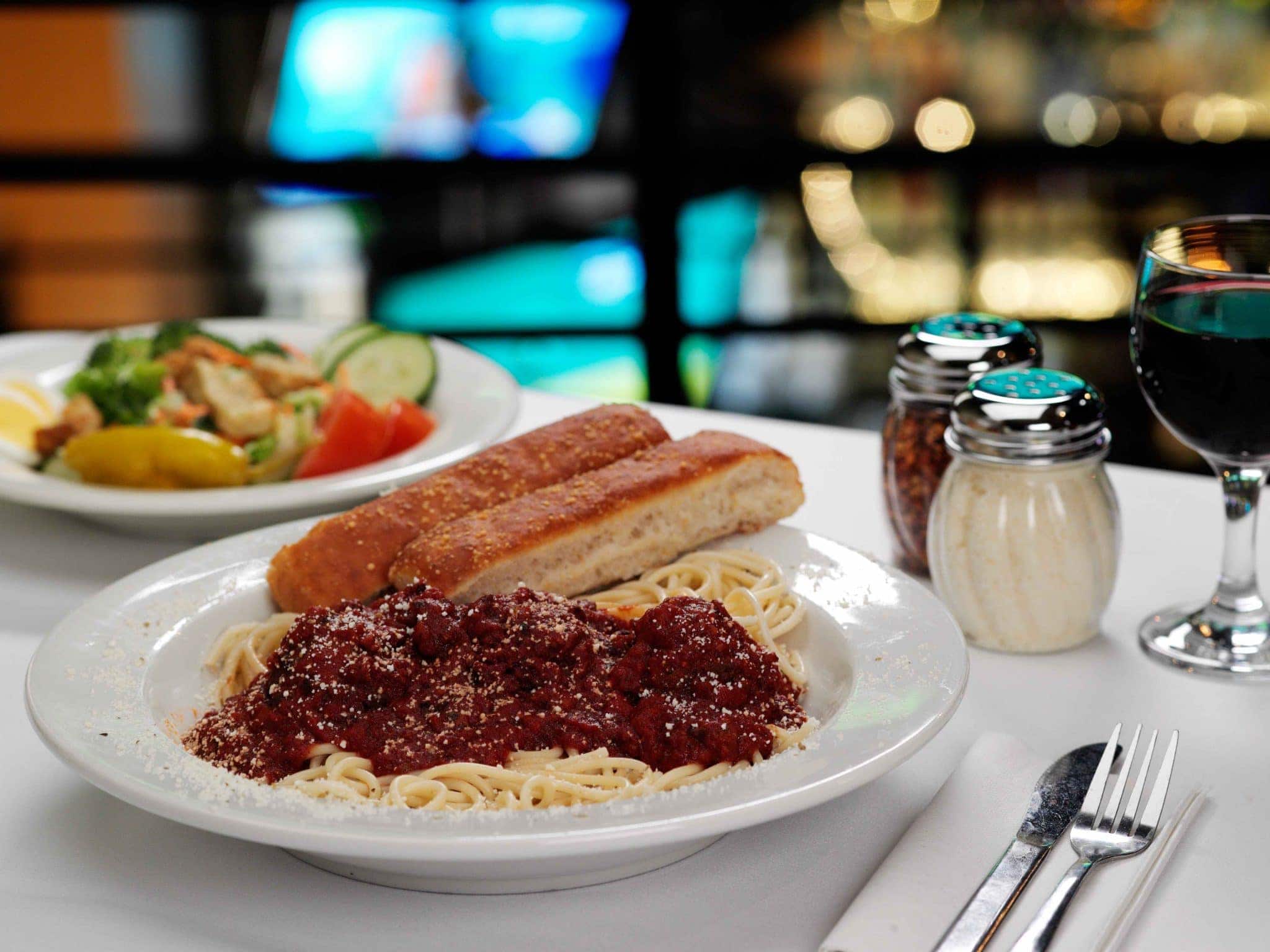 I say “homemade” because any other way to serve spaghetti sauce would be a sacrilege. As a matter of fact—and sorry if we are ruining any businesses, it’s so easy to do, that you’ll regret ever having bought a can. And doesn’t “homemade” just sound better? It sounds warm, it smells like…home (d’oh), but it also feels like an accomplishment. Homemade is something you say with pride, because you actually managed to create something without burning the house down. And we’ll promise you, it will be tasteful and easy to make. But we’ll get to that later.

One thing that people often wonder is how they should eat their pasta. I am crazy about Parmesan cheese, so no matter what I have on my plate, I will sprinkle it with the whole bowl of cheese. Okay, maybe not that much, but this is just to prove how much of an issue I might have. And of course, pasta of any kind does go hand in hand with Parmesan cheese drizzled on top, although it might detract from the sauce’s flavor. Salt and pepper also helps making the Bolognese sauce flavors stand out. If you are in the mood, a glass of red wine will also make for a great companion alongside that pasta plate.

As for the actual homemade Italian spaghetti sauce recipe…you thought we would forget, didn’t you? 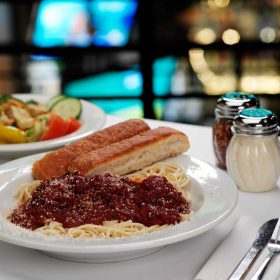