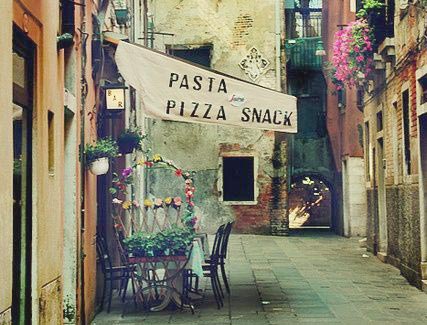 My name is Guido Pedrelli and I am the creator of Nonna Box.

Growing up, Sundays were spent at Nonna’s. My whole family — parents, sister, aunts, uncles and cousins — descended on her house for a day of cooking, eating, and, for us kids, playing (oftentimes with mounds of moldable pasta dough).

Mesmerized, I’d watch Nonna in the kitchen while she’d turn simple flour and eggs into a batch of tagliatelle to be mixed with an always-ready pot of traditional and love-filled ragu alla bolognese.

But alas, I grew up and moved from Italy and my hometown of Cesena. No longer able to spend Sundays at Nonna’s for lunch, I do, admittedly, get homesick.

So I cook. I cook cannelloni and pasta verde and local-to-my-region tortelli — all pastas made according to a family book of recipes, stories, and cooking secrets passed down to me from my nonna. 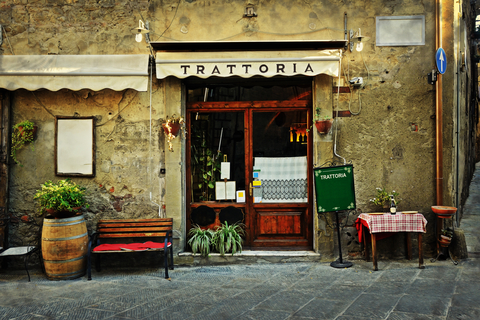 Nonna’s culinary powers were magical in my mind — and we, her family, weren’t the only ones who thought so. You see, she didn’t just cook for us, but for people from all around Italy, who flocked, mouths watering, to her revered restaurant in San Carlo di Cesena.

Longing to recreate Nonna’s magic here in the States, I spent many an evening devouring a tasty-but-not-Nonna’s tagliatelle as I pondered what made her meals so special, flavorful and authentic beyond just the love she put into them.

“The ingredients are an important part of my cuisine,” I remembered my nonna saying. “I’ve always relied on local products, and since I know every single producer personally – because they’re my neighbors – quality isn’t a concern.”

I realized Nonna’s culinary powers not only came from her love and special recipes, but also from local products made through time-honored traditions and by artisans committed to their craft.

And for that reason I started Nonna Box — so that both you and I can travel to Italy via our kitchens, exploring each region not only through its authentic food, but also through the story and loving recipes of a local nonna.