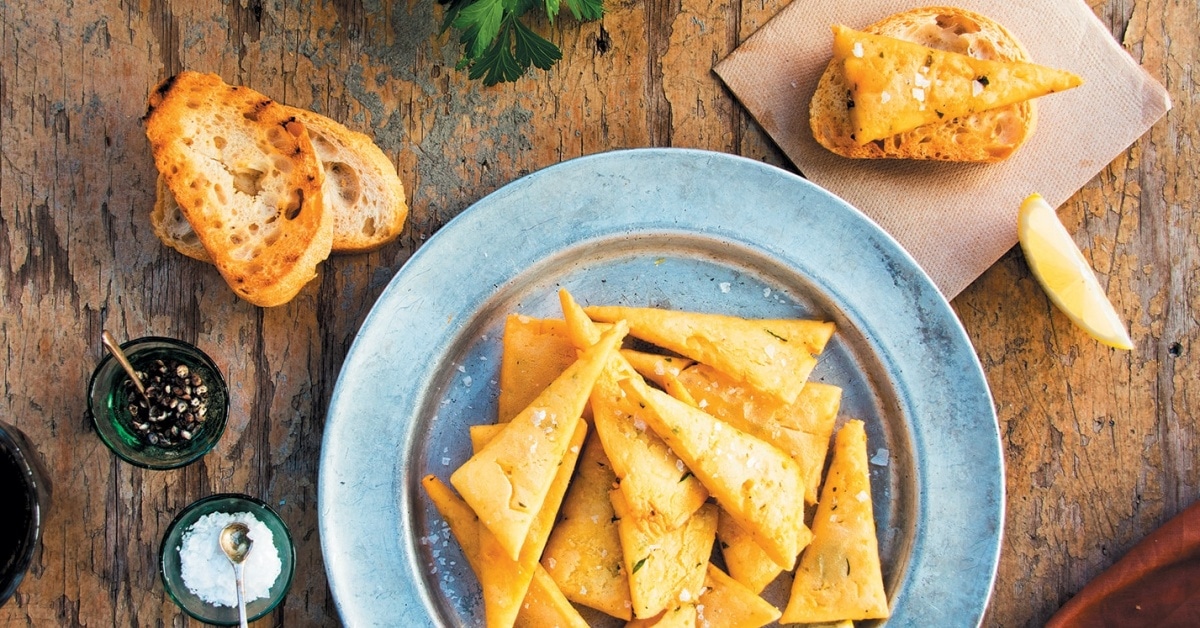 Pane e panelle is an unmissable classic of traditional Palermo street food. It is nothing more than a small fritter made with chickpea flour, ground pepper, and a drop of freshly squeezed lemon juice.

It is usually served in small loaves called Mafalde, typical Sicilian bread covered with sesame seeds. Bread stuffed with panelle can be easily purchased in fry shops (including street vendors called panellari) throughout Palermo, and most definitely in the famous Ballarò market.

There are three different types of Sicilian bread that can be used with the panelle: 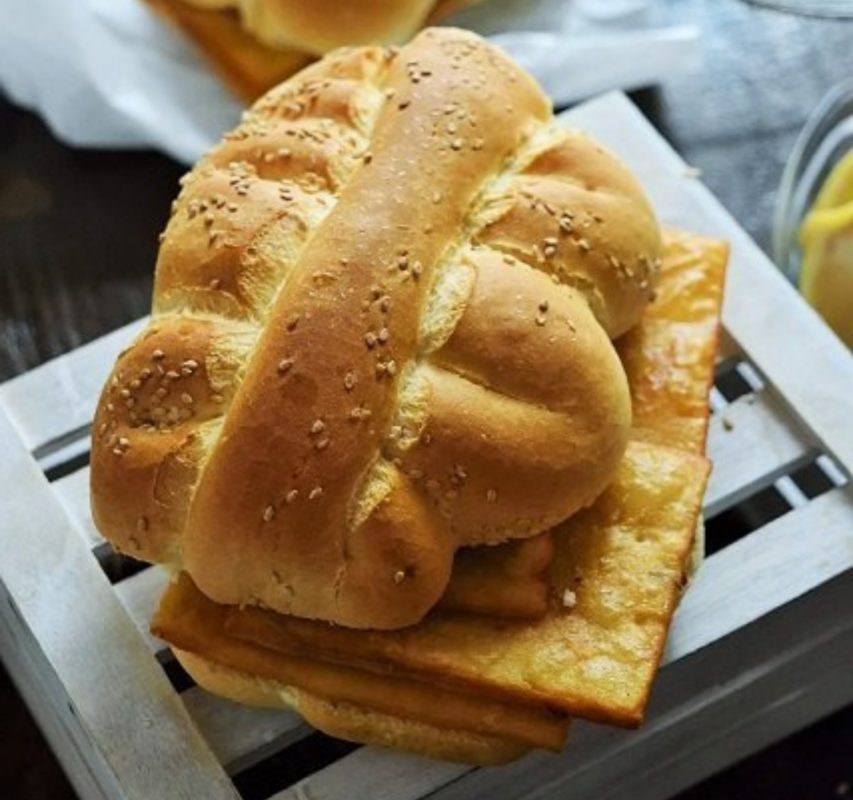 Already in ancient Roman times, chickpeas were widely used in cooking, especially in the form of polenta: chickpea flour was usually consumed by all the populations of the Mediterranean. It represented a practical way to use these precious legumes throughout the year.

In Sicily it was the Arabs who experimented with the grinding of chickpeas to obtain the flour, which, when mixed with water and cooked, gave life to a dough similar to polenta.

It is assumed that the first panelle were cooked on stone in vertical ovens usually used to bake flat breads typical of Middle Eastern cuisine. In the Middle Ages, probably during the Angevin rule, people in Sicily began to fry them. The literature of the time tells that the Angevins were particularly fond of panelle.

What is certain is that bread and panelle have remained one of the cornerstones of Palermo’s gastronomy. At the beginning sold only in winter — from Santa Lucia to Christmas — to celebrate the abundance of holidays with fried food, bread and panelle became the daily meal, often the only one, for many poor people. 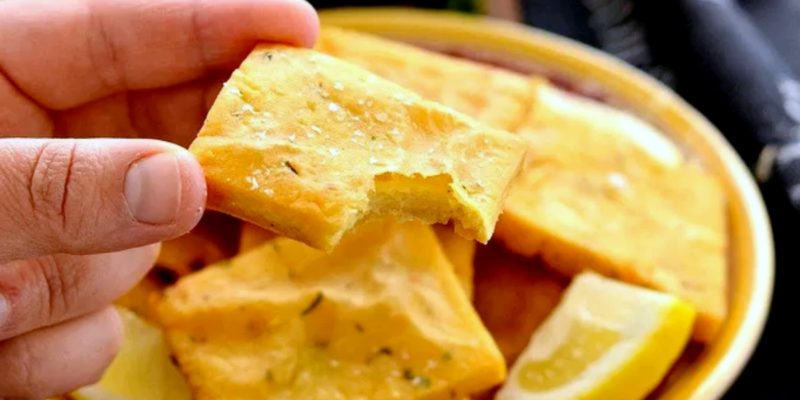 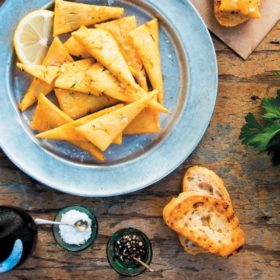 If you prefer a less oily variation, you can bake panelle in the oven at 400°F on parchment paper for about 15 minutes, then turn on the broiler for the last few minutes.