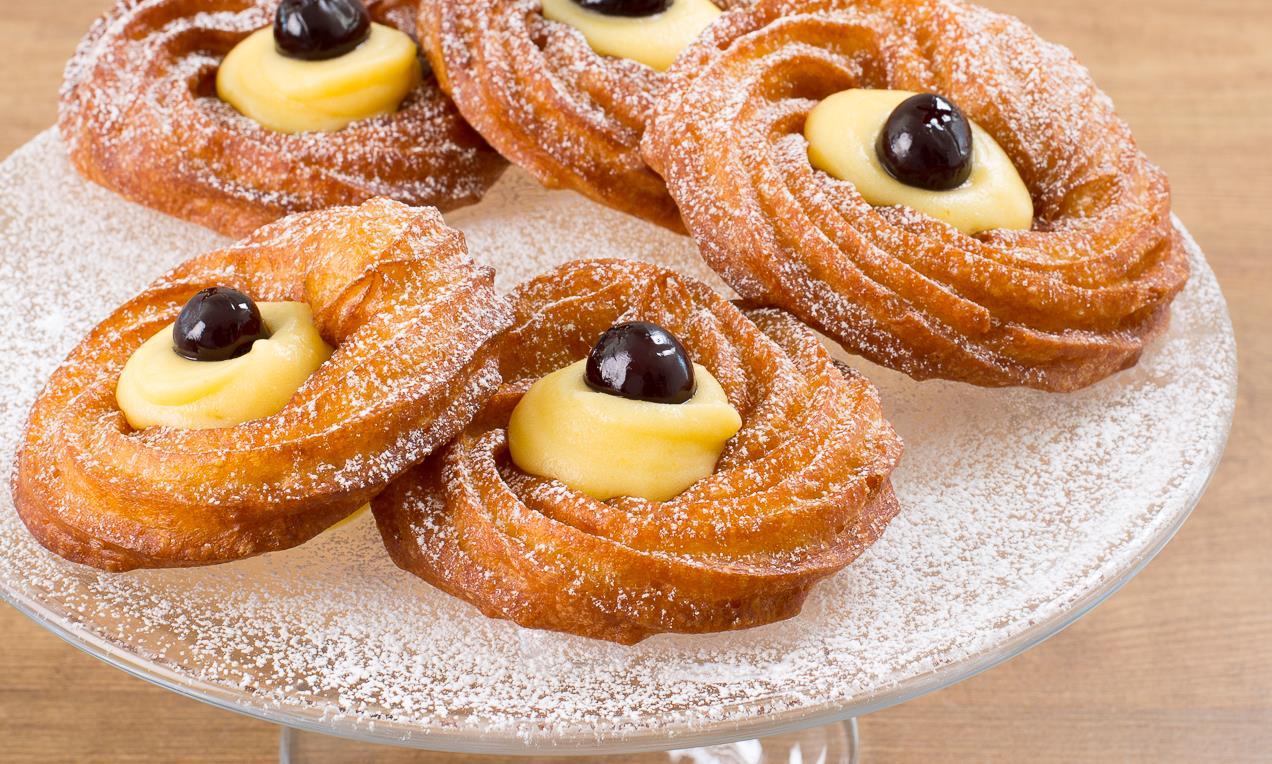 In the mood for something sweet? Yes, yes, we know we’ve already talked about desserts, from tiramisu to that other tiramisu and cannoli, but since this particular topic is so popular among our readers…yes, we went there again.

And we are pretty sure you will be mad that we didn’t bring this authentic Italian zeppole recipe to you sooner–we know this not because we have a crystal ball predicting the future, but because

So what exactly is a zeppola? It’s typical Italian pastry consisting of a deep-fried dough ball. Basically, filled doughnuts you’ll fall in love with at first bite. This authentic Italian dessert recipe is brought to you by St. Joseph. Wait, what? 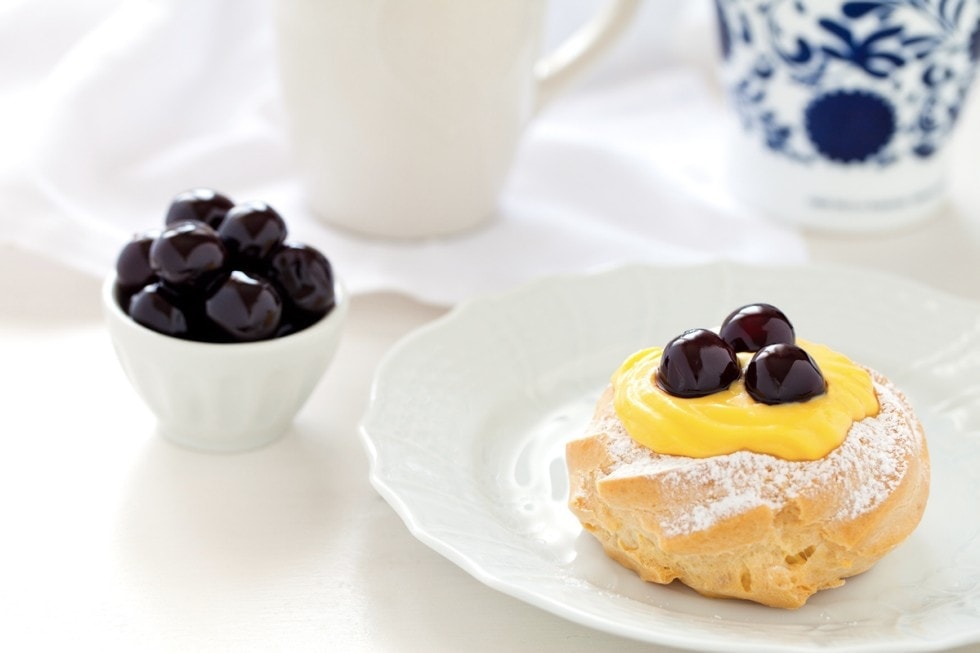 These filled doughnuts are actually Biblical, deriving from an ancient tradition dating back to Roman times.

Supposedly, after Joseph fled to Egypt with Mary and their baby Jesus, he started selling pastry to support the family. And it seemed that his doughnuts were such a hit, that Romans even gave them a moniker.

Thanks to this story, the San Giuseppe zeppole are the typical sweets of Father’s Day in Italy, when the life of Joseph is celebrated.

As it tends to happen in Italian cuisine (and not only!), this dessert recipe is also known to have different variations throughout the regions, but one thing is for sure–you need to fry them in plenty of oil.

And if you’re gasping at the oil part–hey, you can either 1) spoil yourself from time to time or 2) bake a lighter version. Whatever you choose, just make sure not to miss out on them.

If you’ve tried Googling zeppole, you might become a little confused because you get images that don’t exactly look the same. So let us make some clarifications, shall we?

Much like other traditional dishes in Italy (many of them pastries), these fried doughnuts have different variations all over the Italian peninsula.

They can come in all shapes, sizes, and have all sorts of fillings and toppings. Yes, it can be one of the most confusing pastries in the whole of Italy.

The two most popular varieties are the ones made with pizza dough and the other one made of puff pastry dough, which is commonly called choux pastry.

However, kinds of authentic zeppole can also depend on the holiday, feast, or celebration they are made for… or the region in which they are prepared. 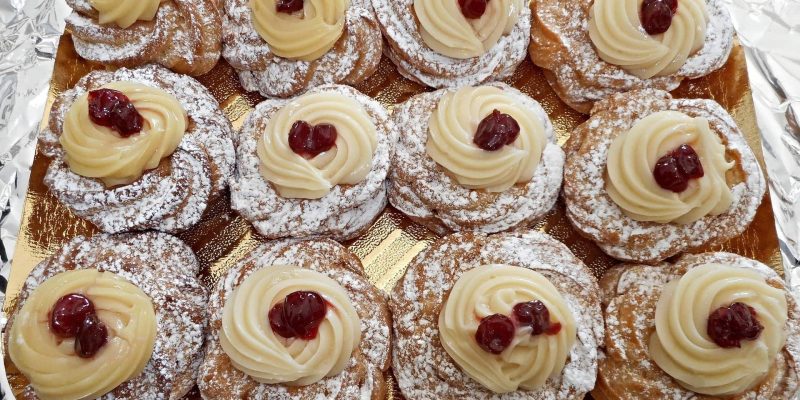 Made with puff pastry commonly called choux, this version is probably one of the most recognized one in the world.

And it’s no wonder that people love these pastries because they look like veritable miniature artworks.

Each pastry has a ridged dough base with a creamy yellow custard filling and topped with a single beautiful cherry, which can either be sweet or sour. 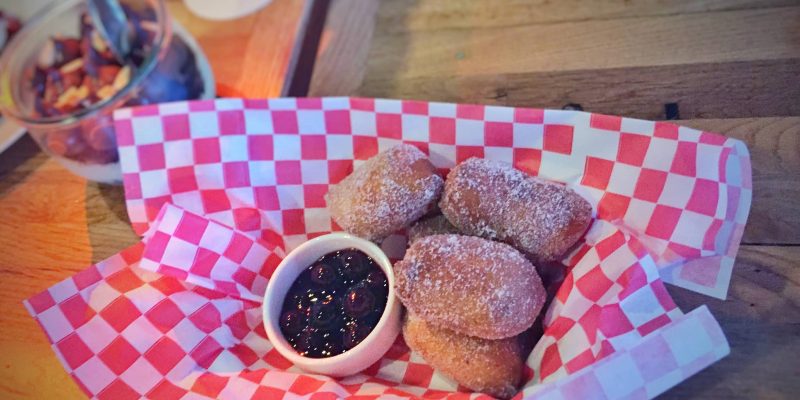 This is a popular street food during the Feast of San Gennaro, or Saint Januarius, which is celebrated every September 19. These type of zeppole are made with common pizza dough with ricotta that are shaped into balls, deep-fried, and then covered with refined sugar, confectioner’s sugar, or cinnamon sugar. 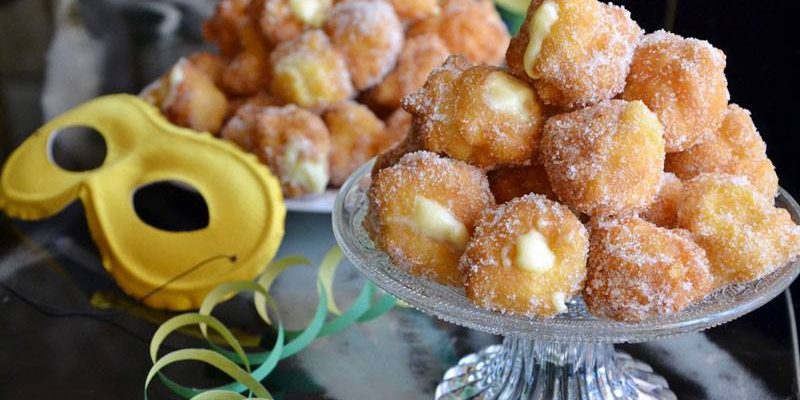 Much like the San Gennaro fritters, the Carnevale ones are deep-fried dough. They can be shaped into balls or typical doughnuts and covered with refined sugar crystals. The dough balls are usually filled with pastry/custard cream. 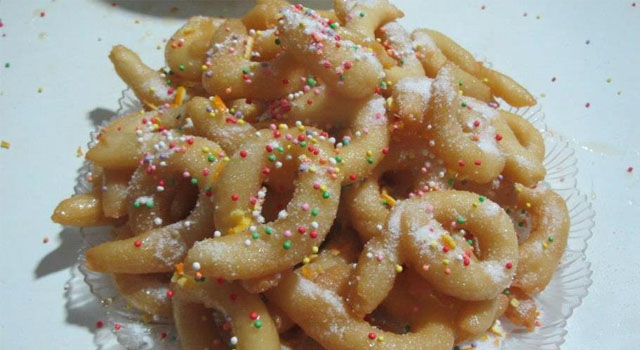 As its name suggests, these are typically prepared during the Christmas holiday. They are deep-fried doughnuts much like other versions, only it is covered with colorful sprinkles (the same ones you use for those cuccidati) for that festive touch. 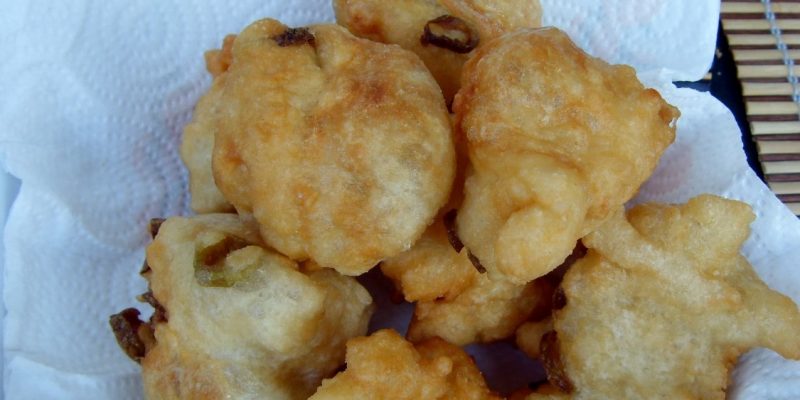 Out of all the types, this is perhaps the most unique. How? Well, they are still savory deep-fried doughnuts, but with anchovies inside. Yep, you read that right… anchovies, which are small saltwater fishes. They can be shaped into balls or stretched and twisted.

But here you are the so famous recipe! 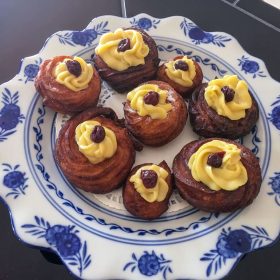 FOR THE PASTRY CREAM

TO FRY AND GARNISH

The St. Joseph fried doughnuts should be eaten fresh, so that you can enjoy them hot and crispy. Don't store them for more than 2 days in the refrigerator. Try to avoid freezing them. Do not exceed 170 °C (375 F) when frying or the doughnuts will not grow, but stay deflated and raw inside. You can sprinkle them with icing sugar.
Liked this recipe?Follow us NonnaBox for more!