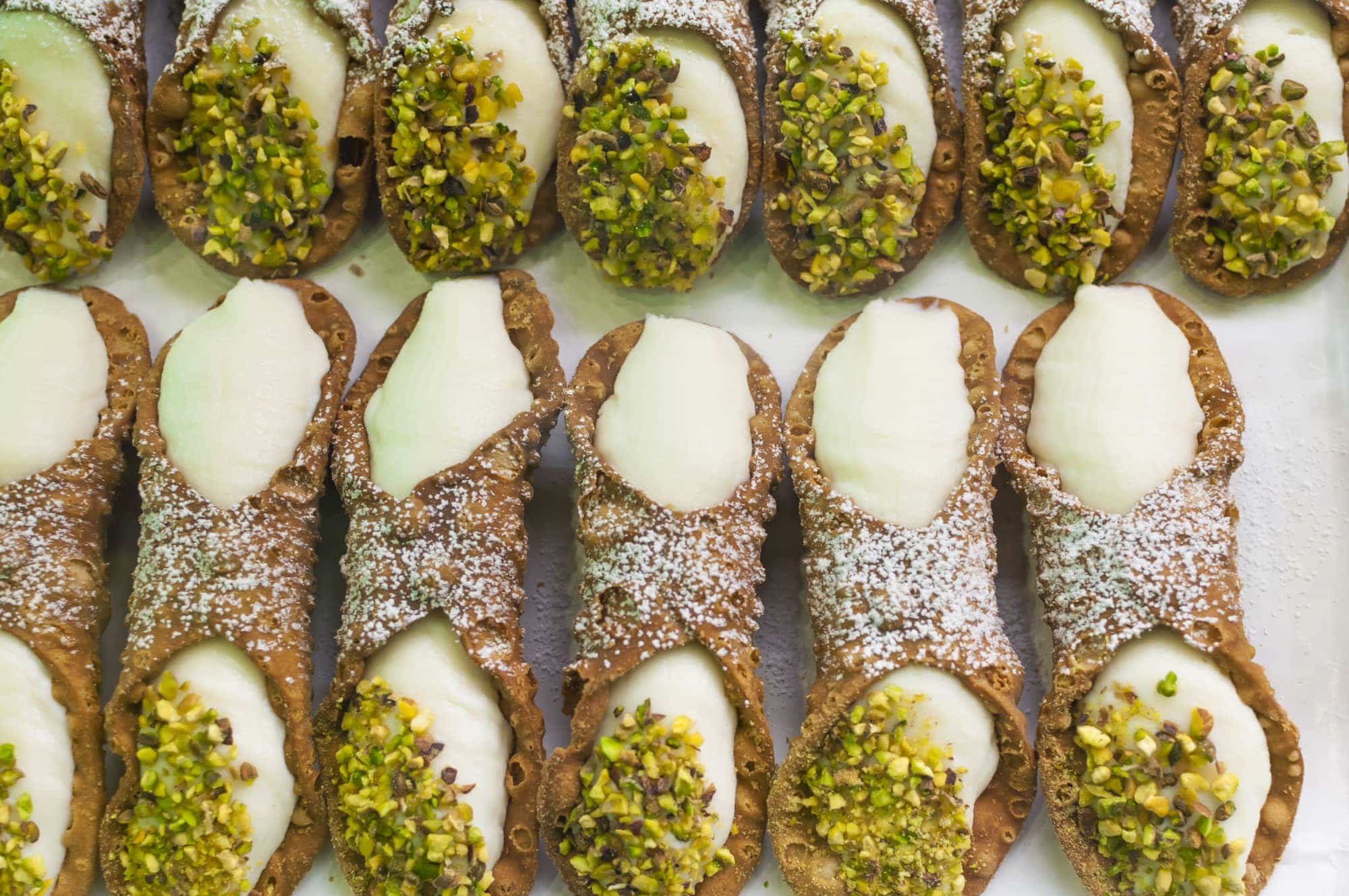 Quick Navigation show
1 What is a Cannolo?
2 Cannoli Tips
2.1 How do you eat cannoli?
2.2 How long can you keep a cannoli in the fridge?
2.3 How do you store cannoli shells?
2.4 Can you freeze filled cannolis?
2.5 What is cannoli filling made of?
2.6 Do you have to strain ricotta for cannoli filling?
3 Cannolo: The Origin Stories
4 Authentic Italian Cannoli Recipe
4.1 Ingredients
4.1.1 FOR THE CANNOLI FILLING
4.1.2 FOR GARNISH
4.1.3 FOR THE EGG WASH
4.1.4 FOR FRYING
4.2 Instructions
4.3 Notes
4.4 Nutrition
Jump to Recipe Print Recipe
30.6K shares

“Leave the gun. Take the cannoli.” Who could forget that? The Italian cannoli recipe is a traditional fried dessert originating in Sicily.

The cannoli were usually eaten during the Carnival, but because this dessert was so popular and appreciated, people began eating them also during other occasions.

As a matter of fact, cannoli didn’t even need an occasion to be eaten.

They were so delicious, that Italians just decided to bake them whenever they felt like it, throughout the year, and it is a very simple recipe.

What is a Cannolo?

The Authentic cannoli recipe consists of a fried and crispy pastry wrap, stuffed with a creamy filling of ricotta, chocolate chips and candied pumpkin cubes.

The latter got a bit lost in time and isn’t considered to be the main ingredient anymore. The Sicilian cannoli are then trimmed laterally and covered with candied cherries, orange peels or chopped pistachios, but the filling remains the same.

The Sicilian cannolo is a typical dessert of Sicily.

Note: The authentic cannoli recipe consists of it, but if you don’t want lard at all, replace it with the same amount of vegetable oil. If you don’t prefer using chocolate chips, you can only use candied fruit.

Fill the cannoli waffles right before serving, to keep their characteristic crispness.

How do you eat cannoli?

You can use your hands to eat cannoli. Pick up the cannoli with the tip of your fingers and start biting it from one extremity. Be careful as they often crack. If you prefer, you can set them on a plate and eat them using fork and a knife.

How long can you keep a cannoli in the fridge?

Cannoli are best enjoyed as fresh as they possibly can be. However, you can store them in the fridge for one or two days.

How do you store cannoli shells?

To preserve its crunchiness, cannoli shells are best stored in a metal or in a glass container for a few days.

Can you freeze filled cannolis?

It is not recommended to freeze filled cannolis. In fact, the ricotta might separate when frozen and the shells can become soggy when defrosted. Better eat them all right away!

What is cannoli filling made of?

The traditional cannoli filling is made out of ricotta cheese and sugar. However, you can find more modern variations that use pistachios crumbles or chocolate chips in it.

Do you have to strain ricotta for cannoli filling?

Yes, it is recommended to strain the ricotta before using it for the cannoli filling. Straining the ricotta helps making it softer and creamier, by doing so it will be better for preparing desserts and fillings.

You already know that cannolo is one of the traditional desserts typically served in the island of Sicily, thanks in part to the wildly famous and iconic Godfather films. However, this dessert’s origin dates way back earlier than you may have imagined.

According to historians, during the 1st century AD, the island of Sicily was invaded by Muslims and control of the island was seized from then ruling Byzantine Empire.

The island became the Emirate of Sicily and basically developed a multi-cultural and multilingual society.

It was during this Arab rule, specifically from 831AD to 1091AD, that historians say the cream-filled dessert was invented.

Historians noted that because Sicilians were under Arab rule, it became important for the locals to make their traditional food or dishes stand out.

This theory is further cemented by the fact that cannolo was specifically created to celebrate the Carnevale season, which is the festival that happens right before the start of Lent season, a very important Christian holiday. 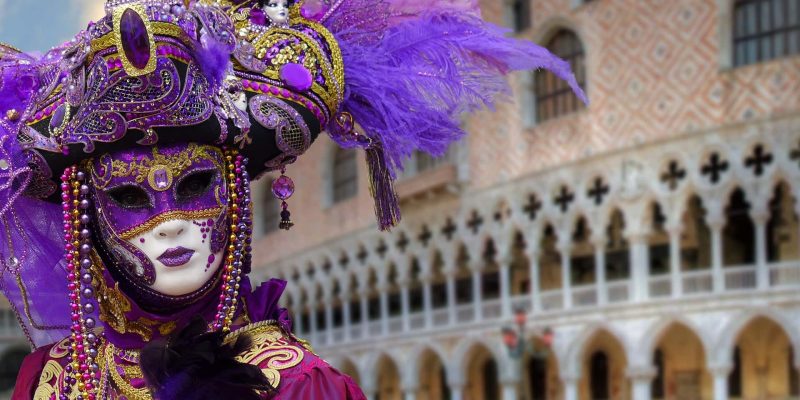 Another story, however, claims that the cannoli filling came from the Saracens, an ancient Arab tribe, and was brought by the Arabs when they occupied Sicily.

According to Waverly Root, an American culinary researcher and author, the dessert was once called cappelli di turchi that translates to “Turkish hats.” He said that the old name for the dessert was proof that Sicilians then attributed the dessert recipe to the Arabs.

On the other hand, he claims that the authentic Italian cannoli shells had far more ancient origins than the filling.

He said that mention of the tube shaped shells could be traced back to prehistoric times and that they were associated with stone steles called menhirs, which were most probably fertility symbols.

Now, whichever origin story you might believe, one thing is certain: the cannolo is a richly indulgent pastry that has earned its place right at the heart of Sicilian culture.

Here we share this really simple recipe and easy to find ingredients for a scrumptious dessert! 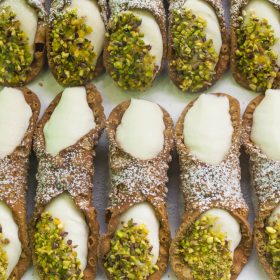 FOR THE CANNOLI FILLING

FOR THE EGG WASH