Potato Types and Varieties | Types of Potatoes and Uses 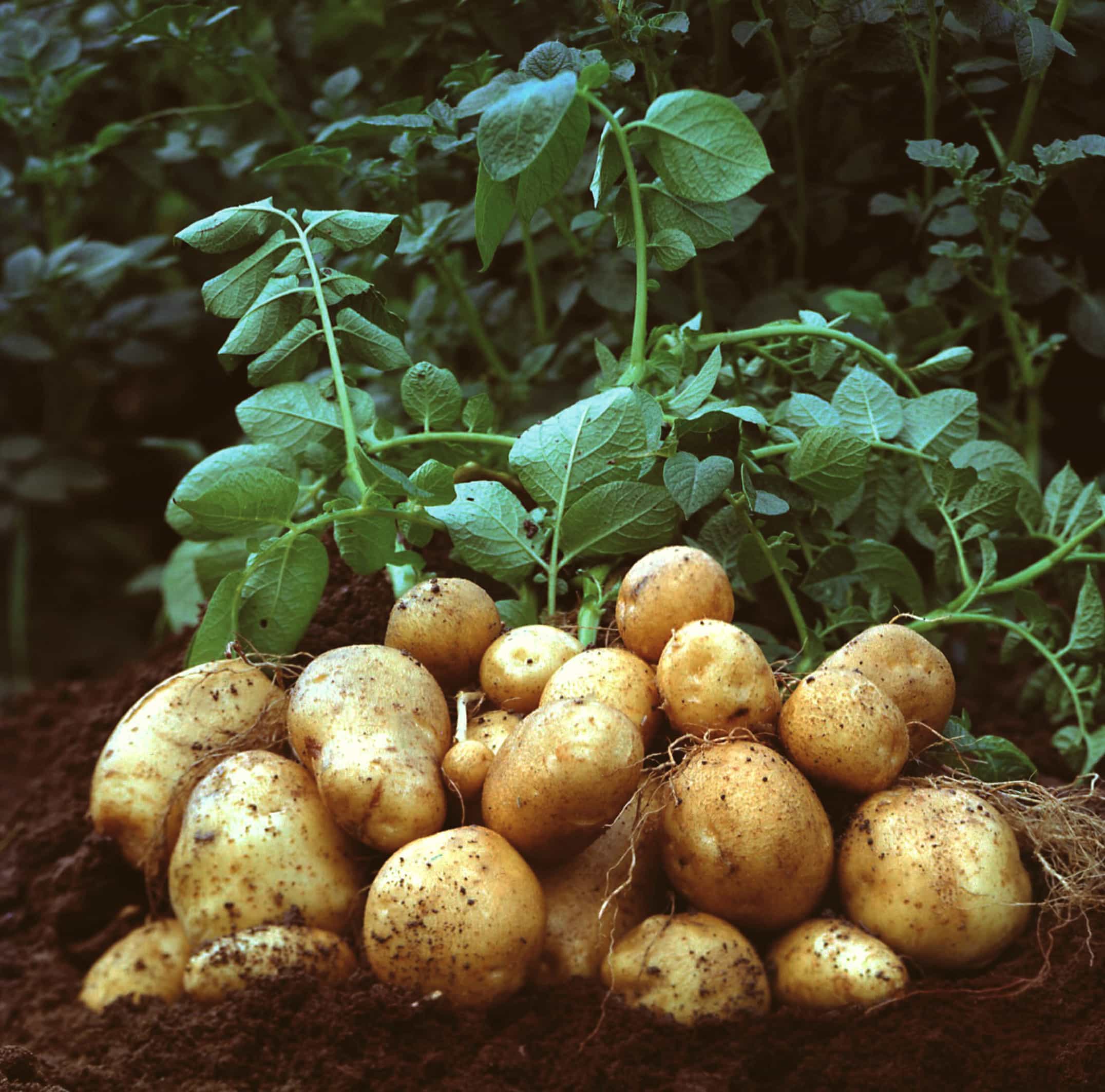 You either love potatoes or you hate them, there’s nothing in the middle & those amongst us who say they hate them, are probably lying anyway. How do you hate a potato? Not possible. Mashed, creamed, whole & dripping with butter or generously drizzled with olive oil and lashings of lemon juice & salt, fried, spiced, turned into pancakes, rösti or crisps – the humble tuber finds itself near the top of my list of favorite comfort foods. But where did they come from and are they really so terribly bad for us? No. They’re not unhealthy, on the contrary, they’re very good for us.

The potato (solanum tuberosum)  belongs to the nightshade family and they’re the world’s fourth largest food crop and the one we eat today apparently originated in southern Peru but recent studies suggest that there’s a link to the Chiloé Archipelago where it was cultivated as long as 10,000 years ago.

They only arrived in southern Europe in 1536, from where the vegetable spread throughout Europe and then world wide. At first they were considered poisonous but soon became a vital staple crop, especially in the north of Europe where potatoes thrived. The next recipe comes from the Alto Adige region in Italy where bread and polenta is often also made with potatoes.

It was the famine of the 1770’s and the Little Ice Age that devastated traditional European crops, that played such an important role in changing government policies with respect to the potato we know and love today (governments weren’t too keen to support cultivation of the potato at first). With the passage of time, farmers eventually learnt that when all other crops failed, potatoes could always be relied upon to feed the hungry.

The French farmers, of course, refused to plant potatoes (to their own detriment) and because of this hesitance, conditions were much worse during France’s terrible famines (caused by the population increase and the feudal social systems where the lords had total control over the vassals, preventing vassals from farming what they wished – if the lord said no, it was no).

At last, at the beginning of the 17th century, the pomme de terre was grudgingly accepted even though its true value as food was not recognized until the late 18th century, when a famous army chemist, A.A. Parmentier, recommended it as the solution to the terrible famines.

POTATOES AROUND THE WORLD 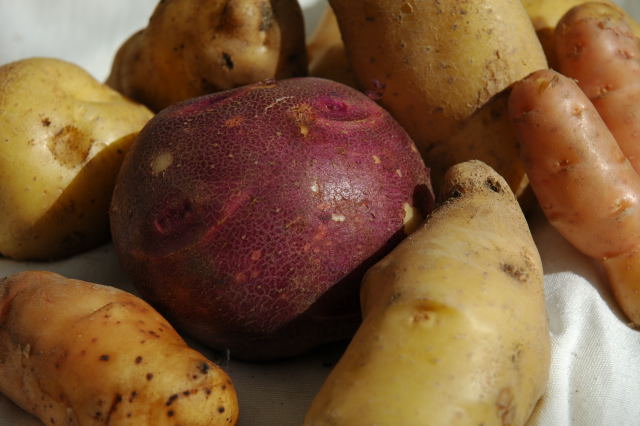 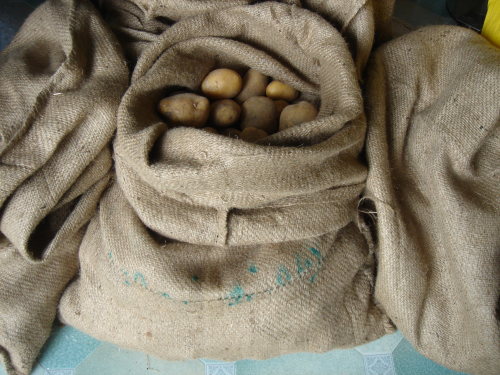 Although the potato originated in the Andes, recently DNA evidence indicates that varieties grown around the world today were developed mainly from Chilean cultivars. While the Andean potato predominated in Europe in the 1700s, germoplasm introduced from Chile became predominant in the 1800s.

Today 1000’s of cultivars of different varieties of potatoes (see images above) still grown in the Andes where it thrives – because only a very small amount of potato varieties were introduced in Europe, the crop became  vulnerable to disease and it was probably the reason for late blight that spread through the poorer communities of western Ireland and caused the Great Irish Famine.  Today China is the world’s larges potato producing country (nearly a third of the world’s potatoes are harvested in China and India)

Potatoes are rich in vitamins and minerals and also contains an assortment of phytochemicals (carotenoids and polyphenols). A medium-sized 150 g potato with the skin provides 27 mg of vitamin C , 620 mg of potassium, 0.2 mg vitamin B6 and trace amounts of thiamin, riboflavin, folate, niacin, magnesium, phosphorus, iron, and zinc. The fibre content of a potato with skin (2 g) is equivalent to that of many whole grain breads, pastas, and cereals. 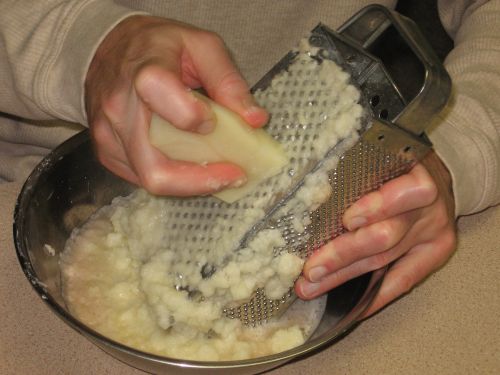 The information below has not been scientifically verified by us and before embarking on any cure of this nature, it would be prudent to discuss it with your medical practitioner.