What is Quince: Apple of Antiquity 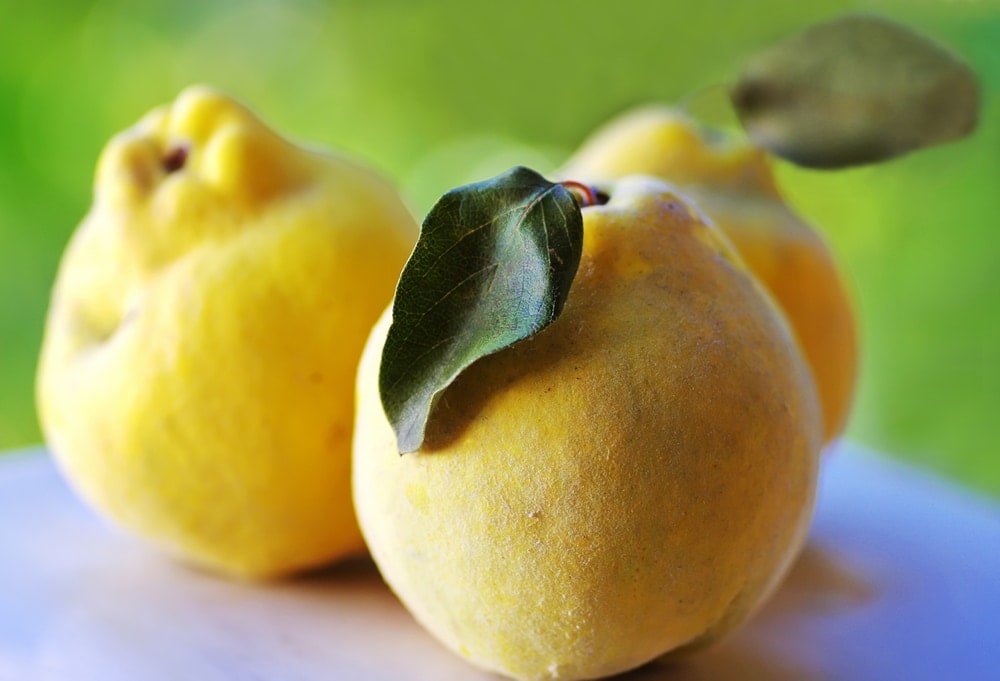 Quick Navigation show
1 WHAT IS QUINCE?
2 QUINCES IN ANCIENT HISTORY
2.1 QUINCES AROUND THE WORLD
3shares

Just last week a friend and I had a discussion on quinces because she’d found a tree laden with fruit at the university where she works. The next morning I went down to the garden to see whether our quince tree was still standing but it seems as if it’s been taken out and I’m not surprised at all. It was ancient when I was growing up and well past it’s prime. My grandmother & I liked to eat them and over the years my sister seems to have taken to them.

She makes the best preserved quinces I’ve ever tasted and I’m always extremely happy to get a jar but it doesn’t happen all that often. My mother was none too enthusiastic about them unless they arrived in her pantry, duly preserved in a glass jar; I could never understand her reasoning then but I do now: she had a very busy household, did all her cooking herself and quinces take a good while to cook.

The quince (Cydonia oblonga) is the only member of the genus Cydonia and native to southwest Asia in the Caucasus region. It’s a smallish deciduous tree that can grow up to 8 metres and like apples & pears, is a pome fruit. The unripe fruit is green with fine, dense, short grey-white hairs, most of which rubs off before maturity in late autumn when the fruit changes colour to yellow with hard, highly perfumed flesh. It blooms in spring and the flowers always have five petals. It was first documented and named by the Akkadians who called the fruit supurgillu; the word we use today comes from the ancient seaport of Kydonia on the island of Crete (via a 14th century French coin). The tree originated in Asia (Uzbekistan, Tajikistan, Iran, Armenia, Azerbaijan, Georgia & Pakistan). 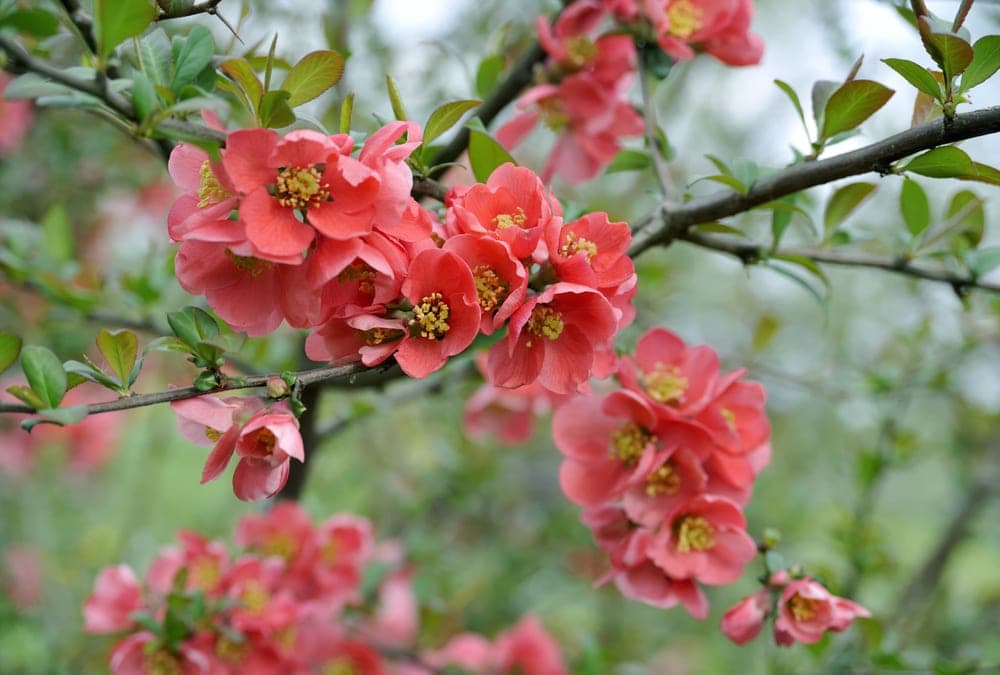 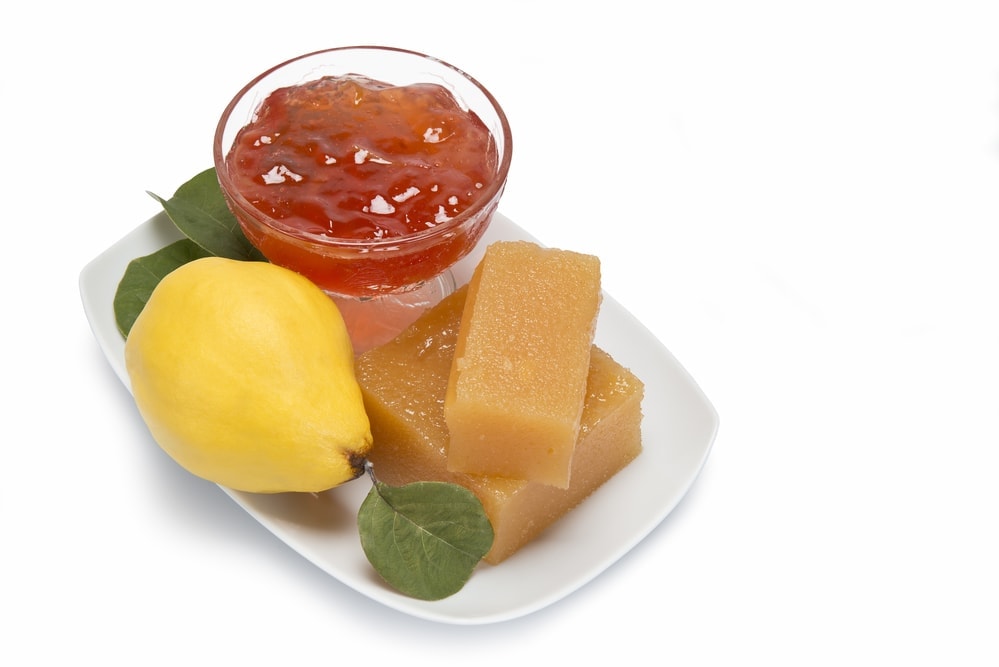 Most varieties of quince are too hard & too sour to eat raw but they’re great in jams, preserves, jellies and puddings! I love eating them roasted or baked & when you’re going to make a crumble, there’s nothing like spicy stewed quinces for the filling; you’ll notice that they turn red after a long cooking period which is essential when it comes to this fruit.

They’re strongly perfumed which is why the old people used to add a little bit to apple pies but I’m not nuts about it. I tasted quince wine once but it was very sweet & I suspect it has a high alcohol content.

In Germany I’ve tasted quince juice (quittensaft) and it’s really good and in the Balkans they make a type of quince brandy with quite an intense flavour; it’s quite difficult to describe because we were tasting it with a rather ghastly chocolate cake at the time which meant that anything would have tasted good as long as it would wash down the cake. Needless to say my head spun like mad when I went to bed that night.

In Italy the quinces are quite common (in central & southern Italy as far as I know) but they don’t have too many trees. We had a quince tree in our garden when we were growing up but it was very old and my mother wasn’t mad about them so we didn’t use it much.

QUINCES AROUND THE WORLD