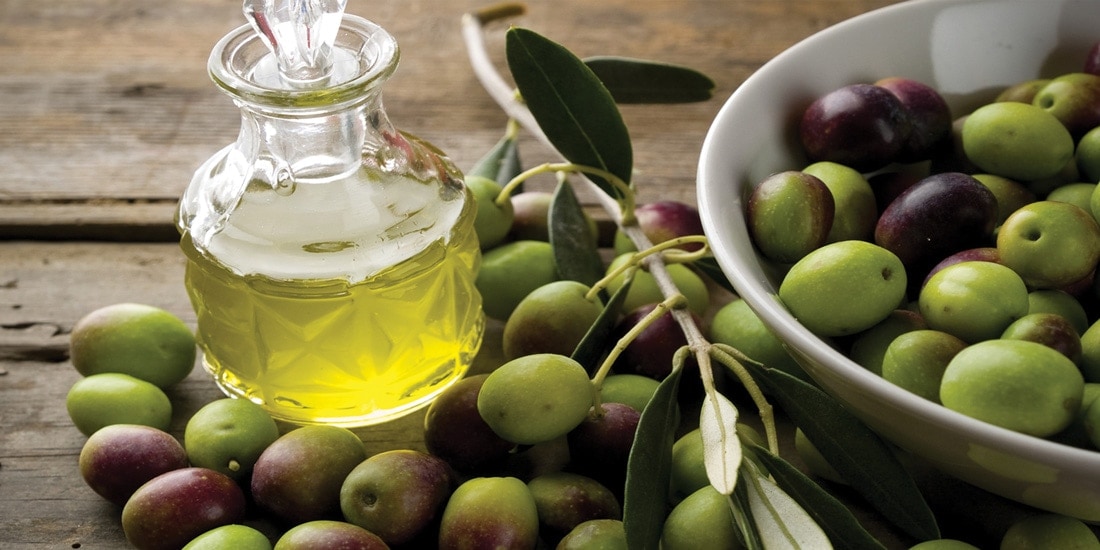 To filter or not to filter extra virgin olive oil: there’s a lot of chatter around which is best. Many well-meaning foodies will tell you to only buy unfiltered, but in reality this is hardly true, as the answer is more cloudy than clear.

In favor of filtering

Filtering olive oil requires that it go through a final production stage in which moisture and suspended solids are removed. By doing this, various things can happen: some of the olive oil’s more volatile compounds are extracted, moisture and free fatty acidity are reduced, and so on — all which could potentially extend the oil’s shelf life. Though various factors must be taken into consideration (from the type of filtering to the type of oil), filtering can make a difference in a world that doesn’t quite understand the importance of consuming olive oil as soon as possible, and of storing it in a cool and dark place. Indeed, both stores and consumers are often guilty of not optimizing their oil’s storage and consumption, thus making the case, in some instances, for filtered oils.

In favor of not filtering

While filtering can potentially lead to more stable olive oil, it can also reduce the oil’s positive attributes. These not only include its fruity aromas and flavors, but also the ultra-healthy antioxidants that come along with them. Additionally, certain phenolic compounds (that may be removed during filtering) can actually help contribute to oil stability, so — just to confuse things a little more – it’s possible that high-quality oils can gain stability from the existence of these possibly-removed elements.

How to tell the difference

Often the bottle will indicate whether the oil is filtered or unfiltered. You can also tell simply by looking at the oil, as it will generally be cloudier and potentially more strongly pigmented when unfiltered. That said, when buying oil, you probably won’t know the oil’s color because — pro tip — almost any good extra virgin olive oil will be sold and stored in a dark-glass or even non-transparent bottle in order to reduce light penetration.

Whether one is better than the other entirely depends on a complex set of circumstances. In my opinion, though, if you’re buying ultra-premium EVOO from a trusted vendor (such as direct from a producer or from a respected shop), then unfiltered could certainly be a great option because it will provide you with more aromas and flavors and more health benefits. That said, if you’re getting a basic extra virgin from the grocery store, opting for filtered might increase your chances of getting a good oil that hasn’t yet gone rancid (a very common problem!).

In either case, it’s always important to note the rules of extra virgin olive oil purchase, storage and consumption: 1) store it in a cool and dark place, 2) expose it to as little air as possible (so don’t leave it in an open container!), and 3) consume it as soon as possible (and even sooner once you first open the bottle).

Want to learn more about the filter-versus-unfilter nitty gritty? Read up on it in the UC Davis Olive Center’s research report.